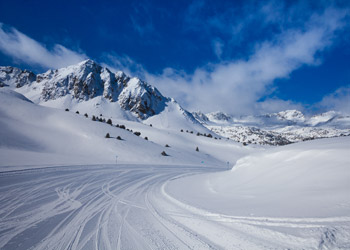 No such thing as a free lunch?

We’ve got some new packages with just that!

We’ve been working hard to put together some brand new discounted ski packages to help you save money when you come to the slopes, which are now online and ready to book.  The packages are available in Soldeu, El Tarter, Pas de la Casa and Encamp with various options available including combinations of lift passes, group lessons, equipment and lunch on the mountain. END_OF_DOCUMENT_TOKEN_TO_BE_REPLACED 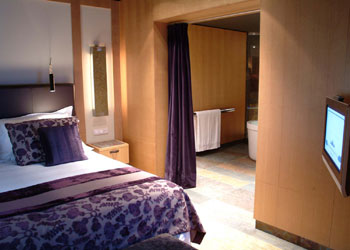 The outstanding quality and service provided by Hotel Sport Hermitage in Soldeu has been recognised by the prestigeous hotel group, The Leading Hotels of the World.

The Sport Hermitage joins around 430 hotels, each in the luxury category, meeting the most exacting of standards with regards to accommodation, cuisine, service, employees and facilities. END_OF_DOCUMENT_TOKEN_TO_BE_REPLACED 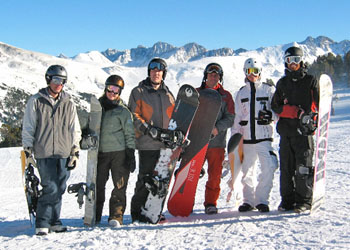 Fancy being a ski instructor?

Yeah in your dreams!

Well it doesn’t have to be a dream.

If you can execute tidy parallel turns on an intermediate piste and you’re over 15 years of age, then you CAN train to be a ski instructor.

The same applies if you’re a snowboarder – if you are able to demonstrate comfortable and safe riding skills on intermediate terrain you CAN train to be a Snowboarding Instructor.

For the last 17 years Instructor Academy has operated in Soldeu, Andorra, making available excellent value, high quality on snow courses as a licenced provider for the Canadian organisations C.S.I.A and C.A.S.I.  Many thousands of young (and not so young!) snow addicts have made it through our system and now teach in Europe, Canada, New Zealand and all over the UK on artificial surfaces. END_OF_DOCUMENT_TOKEN_TO_BE_REPLACED 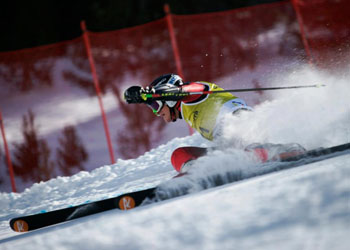 Following the very successful hosting of European and World Cup ski racing events in Soldeu for the past two years, Soldeu has been chosen to host the European Cup Finals in March 2014!

This fantastic achievement has been made possible due to the impressive work being done to continually improve the slopes of Grandvalira, now with FIS approved slopes in both Soldeu and El Tarter, as well as the excellent planning and delivery of previous events.

Hosting the finals week in 2014 is another step towards the future ambitions of Grandvalira who are aiming to host more World Cup racing in the coming seasons.  END_OF_DOCUMENT_TOKEN_TO_BE_REPLACED 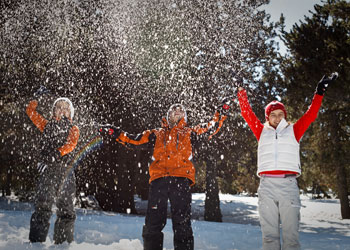 Got children?  Worried about bringing them on a family ski holiday?  Have a read of this article which will hopefully put your mind at ease and answer a few of your questions!

We’ll give you a few ideas about what you can do before you book as well as some tips on which resort to choose.  You’ll have to see which options are available depending on the ages of your children and you can always get in touch with us if you’re stuck and need help booking.  Skiing is a fantastic choice for family fun with children usually loving to opportunity to try something new, get active and make new friends!

END_OF_DOCUMENT_TOKEN_TO_BE_REPLACED

Due to the successful organisation and execution of the men’s European Cup ski racing held in Soldeu earlier this month, the International Ski Federation (FIS) have announced that Soldeu is a firm candidate to host the European Cup finals in 2014.

As well as the Avet slope in Soldeu, Grandvalira are working hard to ensure the Aliga slope in El Tarter attains FIS approval for competitions which should be accomplished over the summer.

There was praise for the course from Race Director, Jordi Pujol, who said “the slope was spectacular, easily World Cup standard, and it held up perfectly all weekend, without the need for water injection. Both the skiers and the experts tell me that Avet is a difficult World Cup slope, and is not a European Cup course”.

The decision will be made in May 2013, so we hope Soldeu is successful! 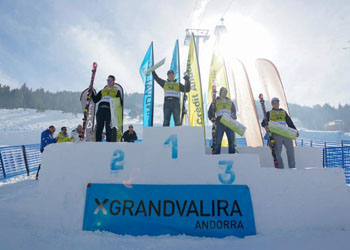 This weekend has seen the men’s European Cup Giant Slalom ski racing come to Soldeu for the first time, following on from the successful women’s World and European Cup events held last winter.  The racing has been held over two days which saw beautiful weather and perfect snow conditions.

The racing was held on the Avet slope which decends from next to the Soldeu chair lift and follows the gondola back down to the village affording some spectacular views from the village including from the terraces of Sol i Neu restaurant and the Sport Village hotel.  Conditions were fantastic for the skiers and the winner, Luca de Aliprandini of Italy, described the Avet slope as “demanding” with a “highly technical layout”. 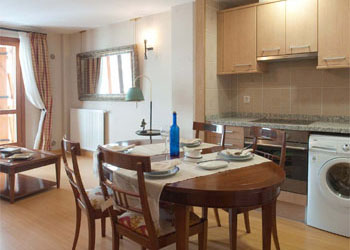 Soldeu is a very popular resort for families for a few reasons – the school has lots of British & Irish ski instructors so it’s easier for children to learn, the bars & restaurants are nearly all family friendly, and there is a good selection of self catering accommodation to choose from.

If you normally stay in hotels when you go on holiday because you’d rather let someone else do the cooking, don’t let that put you off – just because you choose an apartment doesn’t mean that you have to eat in all the time!  Choosing an apartment can really help you enjoy your holiday, and here are a few reasons why. END_OF_DOCUMENT_TOKEN_TO_BE_REPLACED 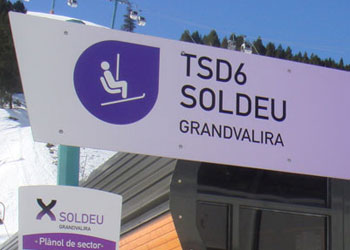 Soldeu has been nominated on the shortlist for the Best European Ski Resort 2012 at the World Snow Awards, held in London on November 2nd, timed to coincide with the Ski & Snowboard Show.

The awards ceremony will honour the best resorts and companies in the world of skiing and snowboarding covering 25 categories with the winners selected by a panel of leading ski & snowboard experts as well as public vote.

We’ve got our fingers crossed for Soldeu as the resort held fantastic events in 2012 with both European and World Cup ski racing at the resort, and we’ll let you know the result once announced.