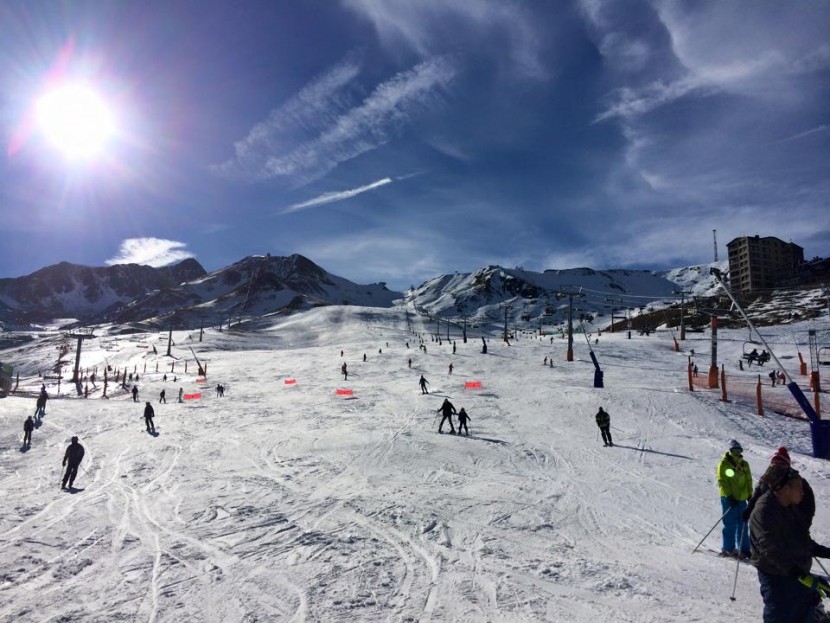 So we’re a month into the 2015-16 season and Andorra has enjoyed some of the best skiing in Europe during December, currently with 220km of slopes open across Grandvalira and Vallnord.  The season got off to a superb start, with both areas opening as scheduled on 28th November with further snowfall in early December. END_OF_DOCUMENT_TOKEN_TO_BE_REPLACED 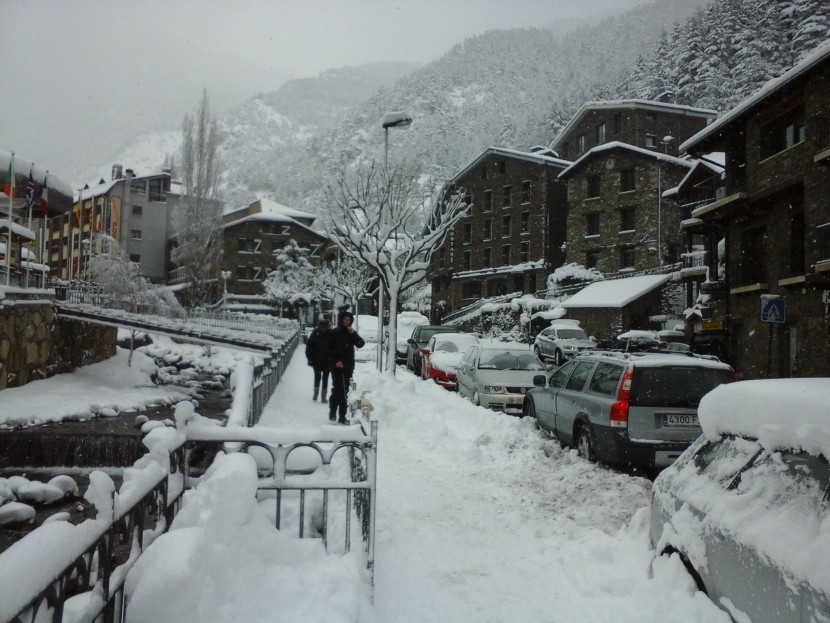 The past 36 hours have seen huge snowfall across Andorra with around 50cm at resort level and up to 100cm on the slopes.  This evening the snow continues to fall, and with temperatures set to fall as low as -21 celcius on Monday it looks like it’s going to be a great start to the New Year, albeit a little chilly!

There has been some disruption to travel with access to Andorra via the French border being closed today, however the snowploughs have been out in force making sure the roads are in a good condition for the influx of tourists heading to Andorra for New Year. END_OF_DOCUMENT_TOKEN_TO_BE_REPLACED 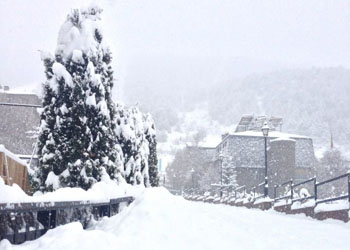 The season has started with all areas open having good coverage since December 1st, however with more snow on the 4th and huge snowfall yesterday, the slopes have a huge base for the season as well as massive amounts of snow for the first major test of the season, the Purissima holiday weekend which sees a large number of Spanish tourists arrive to enjoy the skiing and snowboarding.

For most of the sectors in both Vallnord and Grandvalira the base is now at least a metre which sets up the season nicely.  The snow fell right to the resort levels and below, so everywhere is currently a picture postcard of winter wonderlands!

The temperature is set to stay low for the next couple of weeks at least which means the snow should stay in great condition plus the mountain operators will be able to keep the snow cannons working to keep everything topped up.  It’s been the best start to the season for a few years, so you should definitely think about getting booked up for a ski holiday to Andorra!