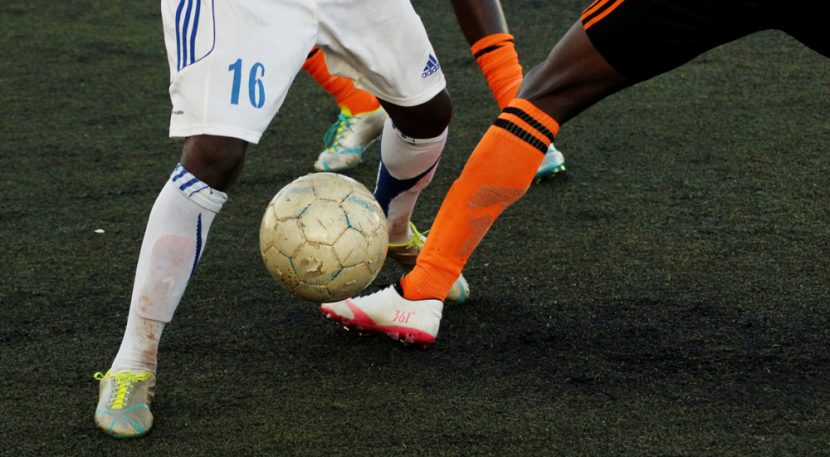 In a short break from ski-related news, time for something you don’t normally associate with Andorra – football.  FC Andorra, recently purchased by Barcelona (and former Manchester United) defender Gerard Pique, have been successfully ‘promoted’ to the third tier of Spanish football.

They have replaced the financially struggling team, Reus, in the league, but not before Pique had to part with a €452,000 fee to join the league – which was a requirement of the Royal Spanish Football Federation (RFEF).  It has raised questions though as FC Andorra will now be competing in the same division with the Barcelona B team, the reserve team of the Catalan giants and also Pique’s employers.

The move means a ‘double promotion’ for the Andorran team who had been currently been playing in the fifth tier (the Primera Catalana) but they have previously played in the third tier between 1980 and 1998, where they reached the fourth round of the Copa del Rey in 1991.  Pique’s vision for the club is to have them competing in the top two divisions of Spanish football.

FC Andorra are based in Encamp, surrounded by mountains and 4,000ft above sea level, they play in the Estadi Prada de Moles stadium which has only one stand, seating 530 people.  Founded in 1942, they have played in the Spanish league system since 1948.

Speaking about his acquisition of the club, Pique was excited by the opportunity saying “The main difference with other clubs in Spain is here there’s a whole country backing up the team”, his first move was to appoint former Barcelona players Gabris and Albert Jorquera as manager and assistant manager.  Since then the squad which had included several of Andorra international players has been given a Catalan makeover bringing in graduates from Barcelona’s famous youth academy including the Argentine defender Bessone who has played for Swansea City and Leeds United.

To find out more information about Andorra, and the fantastic opportunities it has for summer and ski holidays then don’t hesitate to get in touch with the team.

Our ski extras are coming on sale very soon, so not to miss out on our early booking discounts or guaranteed morning ski school groups, sign up to our newsletter here!